Aurora, CO – As part of an international call to action by multiple coalitions of social justice and human rights groups, a vigil and march is planned for Friday, June 12, outside the GEO Group’s ICE Detention facility in Aurora.

A coalition called Lights for Liberty is an author of the call-out for local organizers to plan vigils all across the world “to protest the inhumane conditions faced by migrants,” according to their website. The Close the Camps and No More Camps coalitions also co-authored the call to action.

Local groups to the Denver/Aurora area including Colorado Immigrant Rights Coalition, American Friends Service Committee, and Coloradans for Immigrant Rights are helping to host the vigil and have organized speakers to shine light on what the groups describe as “horrific abuses of the Trump administration in human detention camps.”

Another local coalition has planned a march to take place before the vigil. Groups including the Boulder chapter of the International Socialist Collective, the Green Party of Colorado, and the Boulder/Denver chapter of Jewish Voice for Peace planned a peaceful march with speakers to further highlight the inhumanity and injustice they oppose.

These international vigils and actions come two days before the Trump administration plans to move forward with their “family operation,” according to two current and one former homeland security officials. The operation plans to take place in at least 10 major cities, including Denver, targeting people who have existing deportation orders. 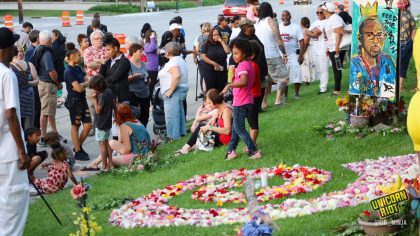 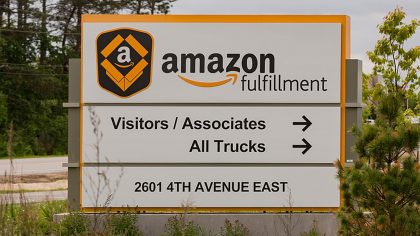